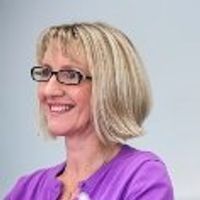 It's a brave move indeed to launch a new national newspaper at a time when newspapers are losing circulation and closing. It's now closing after a handful of weeks due to poor circulation figures that were woefully short of the hoped-for 200,000.

So what went wrong? And what lessons can marketers learn from its demise?

Well, it didn't have a real audience - market research figures indicated that there was a market for a paper that appealed to non-newspaper buyers. Gut feel should have told them that without a huge amount of marketing spend, you'd never convince non-newspaper buyers to buy a regular paper.

As for marketing spend, there seemed to be very little of that. I bought it for a week and was aware of its launch but I don't recall there being a sustained campaign to market the newspaper.

But the biggest failure has to be about relevance. It's a newspaper at heart, yet the production schedule meant that it had to be printed early every evening. Which meant no breaking news and no late sports results.

Leicester City won the league this week in one of the biggest sports-news story we've ever seen. And it didn't make it into New Day. That's poor.

Daily newspaper the New Day is set to close on Friday, just nine weeks after it was launched. Publisher Trinity Mirror said it was "disappointing" but circulation for the title was "below our expectations". Editor Alison Phillips said "we tried everything we could", getting a great reaction from readers, "but the reality was we didn't have enough of them". It had hoped to sell about 200,000 copies a day, but sales are reported to have fallen to about 40,000. 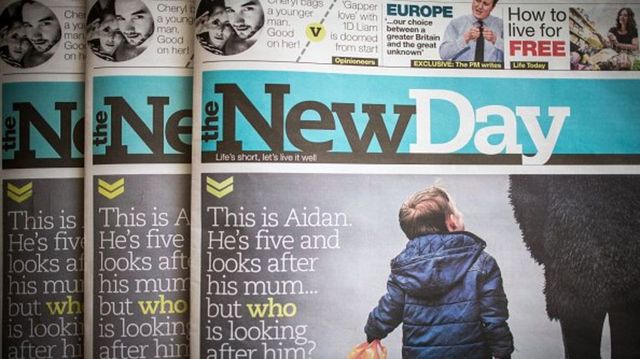 #oneday's last edition is tomorrow due to poor sales - will we ever see a newspaper launch again? @ICAEW_BusFuture https://t.co/BLQgLYEH0G

Is this a marketing masterclass from @RealDonaldTrump?
Jacqui Freeman
Recent posts from JD Marketing